The second planetary motion is driven through a two-step worm and gear train around the seat center. 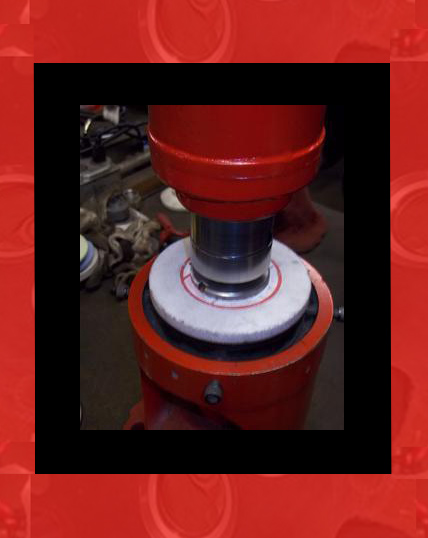 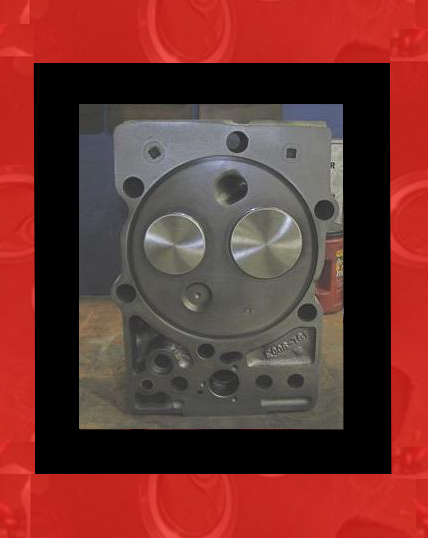 While the grinding wheel proceeds "point-by-point" around the valve seat, the rest of the wheel does not come in contact with the valve seat. This allows the high spots to be removed first and the metal cuttings and wheel chips to escape freely.

The Hall-Toledo pilot guides the grinder to produce a true seat, one which is properly centered on the valve guide. One end of the pilot accurately fits the valve guide, while the other end has a close running fit in the tool's central bore. At this point, a replaceable hardened bushing or "eccentric shaft" takes the wear.
A micrometer feed screw in the top of the grinder controls the grinding speed by adjusting the wheel's position relative to the seat. A feed rod, which is set for position and then locked in the feed nut, extends downward to rest on top of the pilot and carries the weight of the grinder during operation. The operator has complete control over how much material is removed from the valve seat.